Delta is an American company based in Texas, USA, and they have been the mainstay of affordable surge arrestors for the renewable energy world.

Solacity stocks a number of models of Delta surge arrestors. Be sure to read our article about lightning protection and surge arrestors as well, Delta is mentioned in there. 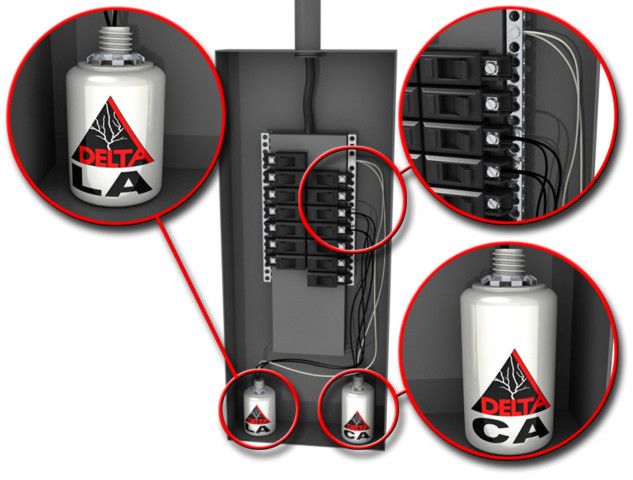 Consultations by appointment only! Please place your orders online or via E-mail, and we'll send you an invoice or quotation. Thank you!